At our first meeting of the 2018-2019 season, we discussed Dead Wake; the Last Crossing of the Lusitania, by Erik Larson. As with other titles we have read by this author, he has taken a true story, researched it well and added dialogue and character details to create an realistic and gripping tale of a real life disaster. The Lusitania is the jewel of the famed Cunard Line – faster than other vessels, outfitted like a country mansion, the Lusitania attracted the cream of American society on this fateful crossing. The German Submarine fleet had been given orders to hunt down any ocean liner that appeared to be carrying supplies to Britain in 1915. A tragic tale of hubris and bad decisions, vanity and political intrigue. There were some negative comments about the cheer number of characters to keep track of as well as the callous decision of the British admiralty not to warn the Lusitania even though the code breakers had

the information that the sub was ‘hunting’ in the path of the liner.

For more titles like this, visit the Bookmobile at Bennetto Recreation Centre on Tuesday from 2:30 to 4:30 and Thursday from 6:00 to 8:00.

And here are recommended reads from one of our members.

If This Is A Woman by Sarah Helm (Non-fiction)  This is the story of Ravensbrück, the Nazi extermination camp for women and the heinous crimes committed against them. Most of the women were not Jews, but political opponents, social idealists, gypsies, the disabled, or social outcasts who by the end of the war numbered 130,000 from more than 20 different European countries. It is also the story of their heroism, super-human tenacity and exceptional willpower to survive. 658 pages, but worth reading every one of them.  (Paige Turner)

The Nightingale by Kristin Hannah  Set in France during the German WWII occupation. Although the book is fiction & the heroine is named Isabelle Rossignol, it is based on the life of Countess Andrée de Jongh who helped downed Allied pilots over the Pyrenees into Spain & back to England. It is also the story of two sisters, Isabelle and Vianne, who must come to terms with their differing ideals & passions during this dangerous period in history and must reconcile their strained family relationship.  “In love we find out who we want to be. In war we find out who we are.”  The story has a brief period where the plot slows, but it suddenly picks up again and takes a few unexpected and captivating turns.  (Paige Turner) 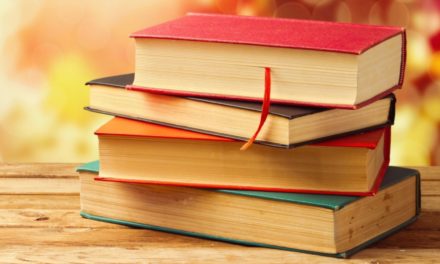